Deborah Mutnick is a Professor of English at Long Island University’s Brooklyn campus. She is author of Writing in an Alien World: Basic Writing and the Struggle for Equality in Higher Education (Boyton/Cook 1996) and coeditor with Shannon Carter, Steven Parks, and Jessica Pauszek of Writing Democracy: The Political Turn in and Beyond the Trump Era (Routledge 2019). Her work has appeared in journals, including College English, College Composition and Communication, Rhetoric Review, and Community Literacy Journal, as well as several edited volumes. She is contributing a chapter on the Federal Writers’ Project (FWP) and Richard Wright to Rewriting America: The Federal Writers’ Project and Its Ongoing Impact on American Culture, in progress, edited by Sara Rutkowski. She is also the director of Voices of Lefferts: A Community History Project, based in Flatbush-Prospect Lefferts Gardens, which publishes a biannual journal, collects oral histories, and holds public events in an effort to tell the story of the neighborhood in the words of the people who live there. She teaches expository writing, literature, ecocriticism, nonfiction writing, documentary writing, and oral history.

Together with Shannon Carter, she founded and directed Writing Democracy, an initiative that began during the Great Recession and was inspired by the FWP. In 2012, they coedited a special issue of Community Literacy Journal, based on proceedings from the inaugural Writing Democracy conference in 2011 at Texas A&M University Commerce, which won the “Best Public Intellectual Special Issue Award” from the Council of Learned Journals. In 2021, with Shannon Carter and Sara Rutkowski, she conducted an National Endowment for the Humanities Summer Institute on the New Deal Era’s Federal Writers’ Project. Currently, she is coediting The City is an Ecosystem: Sustainable Education, Policy, and Practices, in contract with Routledge and working on a book about the enduring relevance of Richard Wright’s life and work to 21st century America and the wider world that became his second home.

The University of North Carolina, M.F.A. in Writing, 1978 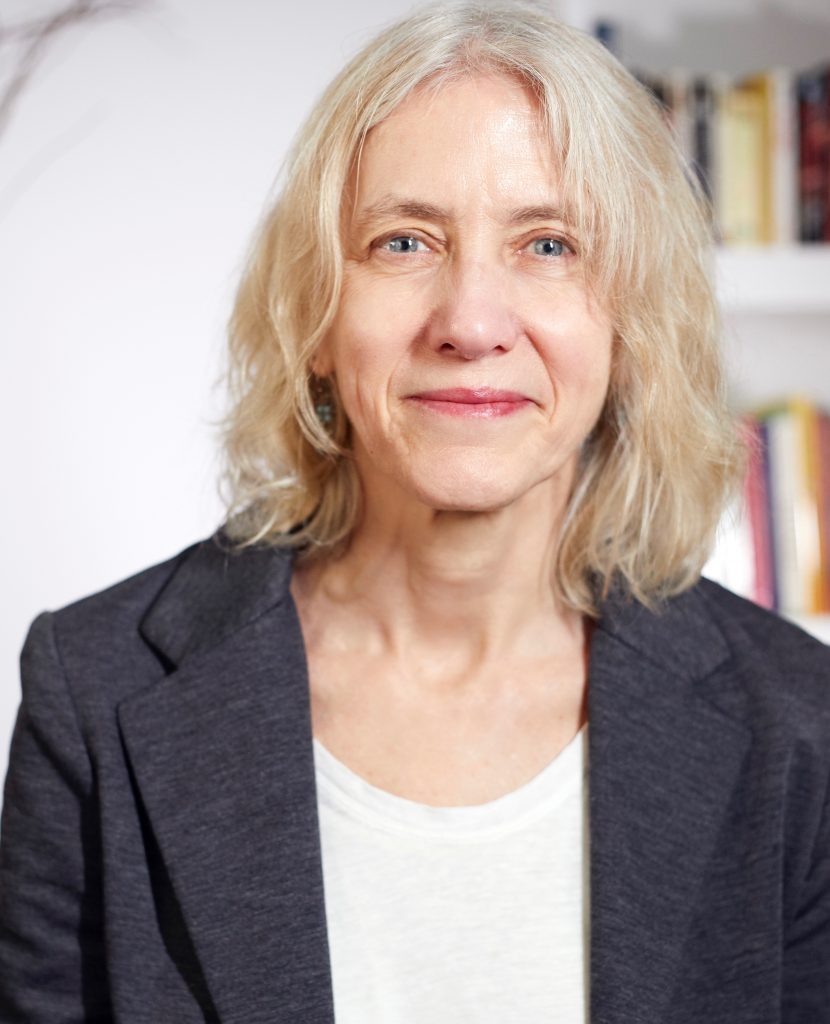 Faculty for The M.F.A. in Creative Writing and Publishing
Visiting Writers