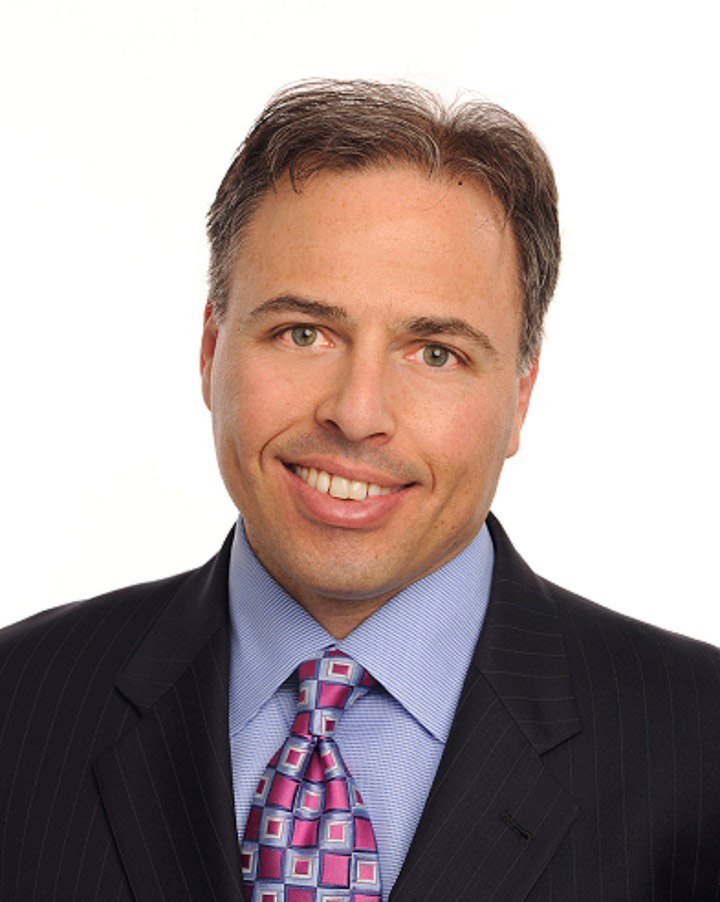 In his role as the Chief Investigative Reporter at ABC News, Josh Margolin’s reporting appears on all ABC News programs and platforms, including Good Morning America, World News Tonight, Nightline, 20/20, ABC News Live, Hulu documentaries and the ABC Radio Network. Josh leads the network’s coverage of a wide range of stories – from breaking crime news to terrorism to law enforcement. He has helped coordinate investigative coverage of the coronavirus pandemic, policing in America and the Jan. 6 insurrection at the US Capitol.

Based at the News Division’s world headquarters in New York, Josh joined ABC News in 2013. Josh came to ABC News after nearly three years as the Senior Enterprise Reporter at the New York Post, where he specialized in covering politics and homeland security. Before that, Josh spent 12 years on the staff at The Star-Ledger, New Jersey’s largest and oldest newspaper.

Since earning his bachelors in journalism from Long Island University’s CW Post Campus in 1992, Josh has worked at news organizations across the country. Over the course of his career, Josh has helped lead reporting teams that have been awarded, among other accolades, the Pulitzer Prize and two Emmys.

In 2010, Josh co-authored of The Jersey Sting, a critically acclaimed national bestseller that tells the inside story behind one of the biggest political-corruption probes in American history.

Nearly 30 years since I left the campus as a student for the final time, I know the career I enjoy is a direct result of my years at Post. Lessons learned in those first reporting and broadcasting classes are things that I fall back on every single week, and it still amazes me that I remember exactly where I was in Humanities or at Hillwood when I first figured out how to put the instruction into practice. During my four years in college, the experiences I had in class and at The Pioneer led to the internships I participated in. Those opportunities, in turn, put me on the path to my first jobs, which enabled me to move to larger and larger news organizations.