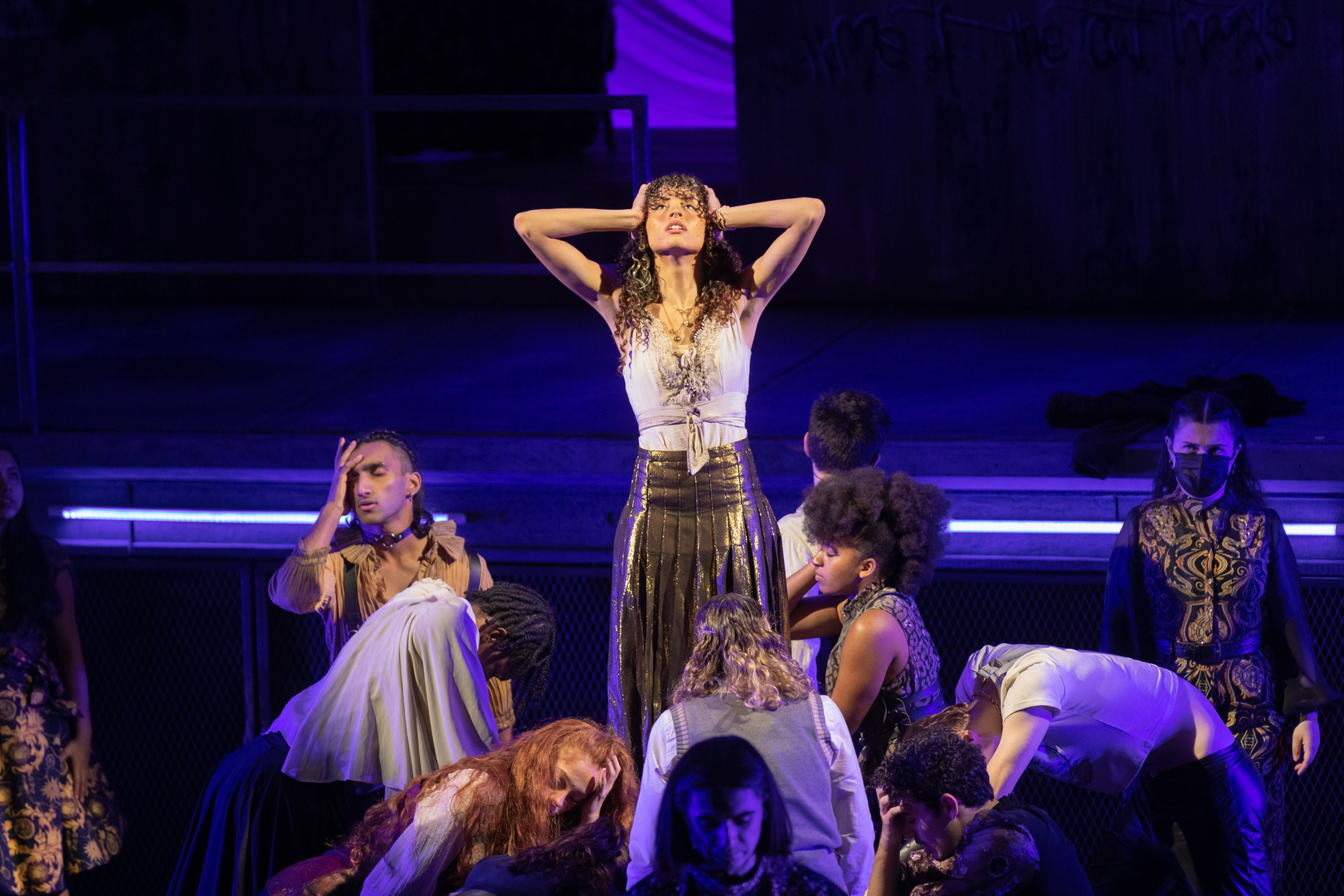 Director and Playwright Nigel Semaj will be lecturing on “Adaptation as a Means of Decolonization” at 3 pm on Wednesday, December 1 as part of Rita Banerjee’s graduate course WRI 504: History of Genres.  During the talk, students will have a chance to learn about adaptation and decolonization in theatre, playwritiing, and performance.  If you would like to attend, please RSVP by November 30 to Polkschool@liu.edu.

Here is more information about the lecture and guest speaker Nigel Semaj: 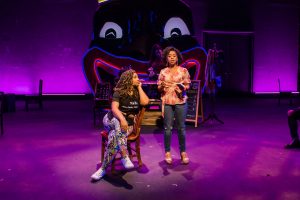 For Frantz Fanon the process of decolonization brings about new men – new languages and new humanities. It is a mental process. In order to liberate ourselves natives have to find an outlet through which the forces accumulated in the forms of colonizers’ aggression can be released. During this workshop we will explore What it means to take tradional yt western American theatre and place BIPOC, queer and bodies with the Global Majority into them.

For this lecture, please read Waiting for Godot by Samuel Beckett and passover by Antoinette Nwandu. Additionally, after reading please watch passover via Amazon prime video. 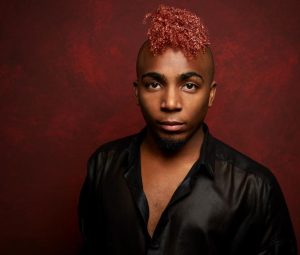 NIGEL SEMAJ (they/them/theirs) is a New York City based director, movement director, choreographer and educator from Washington, D.C. Notable directing credits include, For Colored Girls who have Considered Suicide when the Rainbow is Enuf, which won awards from the Kennedy Center in Direction, Ensemble and Excellence in Costume Design, Ntozake Shange’s Spell No. 7, Paula Vogel’s The Baltimore Waltz, as well as new works such as Black Hollow, by Aeneas Sagar Hemphill, and wolfchildren runslowly through a Bruegel landscape, 1558 by Ruth Tang. Their adaptation work includes a five-female adaptation of Shakespeare’s Titus Andronicus entitled 10,000 Moor, and a queer retelling of the Hercules myth. Nigel has worked with directors such as Ethan Heard, Stephen Brown-Fried, Tea Alagic and Leah Gardiner. In addition to Nigel’s body of work, they have worked in policy creation and amendment in higher education institutions, creating protocols and policies geared towards equity, diversity and inclusion in education. Their work has ranged from residential life, serving on Title IX conduct hearings, and creating policy to protect students of color. Nigel currently works as an adjunct professor and Administrative Assistant to the Dean of the various visual and performing arts schools as well as the new Roc Nation school at Long Island University.