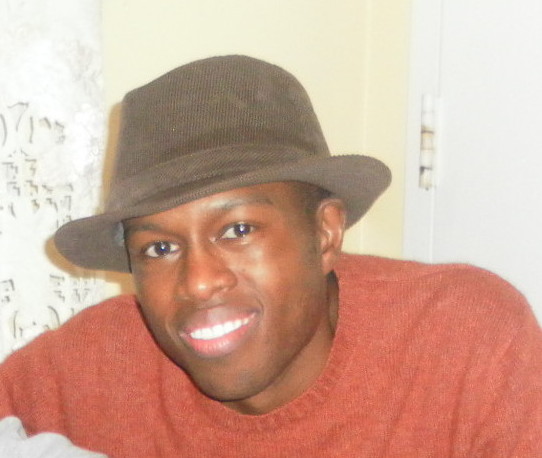 Curtis Stephen is an award-winning New York-based journalist whose work has appeared in The Daily Beast, Newsweek, Newsday and City Limits magazine.

Among his reports, Stephen chronicled the case of Colin Warner, who was wrongfully incarcerated for 21 years for a murder he did not commit for City Limits magazine. The story, picked up by NPR, became the subject of a 2017 film, Crown Heights, starring LaKeith Stanfield.

Stephen has also worked for CNN in Atlanta, ABC News (20/20 and World News Tonight with Peter Jennings) and WNBC-TV in New York. He was one of the last journalists to interview New York City Councilman James E. Davis prior to his 2003 murder inside City Hall.

For Newsweek, Stephen reported on the fatal 2002 shooting of the iconic DJ Jam Master Jay. He has interviewed everyone from ballet dancer Misty Copeland and Senator Charles Schumer to the legendary writer Stan Lee and recording artist/producer Pharrell Williams. He’s also appeared in a range of media outlets including Ebony, the New York Daily News and BBC Radio. Currently, he’s working on a biography about the late New York radio DJ Frankie Crocker, entitled CHIEF ROCKER.

My interest in journalism dates back to when I was 12 years old. And it’s truly been a dream come true. As early as high school, I received strong encouragement from my teachers along with an amazing opportunity to participate in an 8-week course from the New York Association of Black Journalists (NYABJ) that was held at Long Island University’s Brooklyn Campus in 1995.

Just a few years later, I was pursuing a bachelor’s degree at LIU in journalism and political science when I received the prestigious Theodore E. Kruglak international fellowship. I was then dispatched to India for three months. And that life-altering journey allowed me to leap into such a bustling and colorful world while working at CNN and Times of India. It was just one of many dynamic experiences that was a direct consequence of studying journalism at LIU-Brooklyn. In the years since, I’ve carried so many of those profound, impactful lessons with me. And I always will.